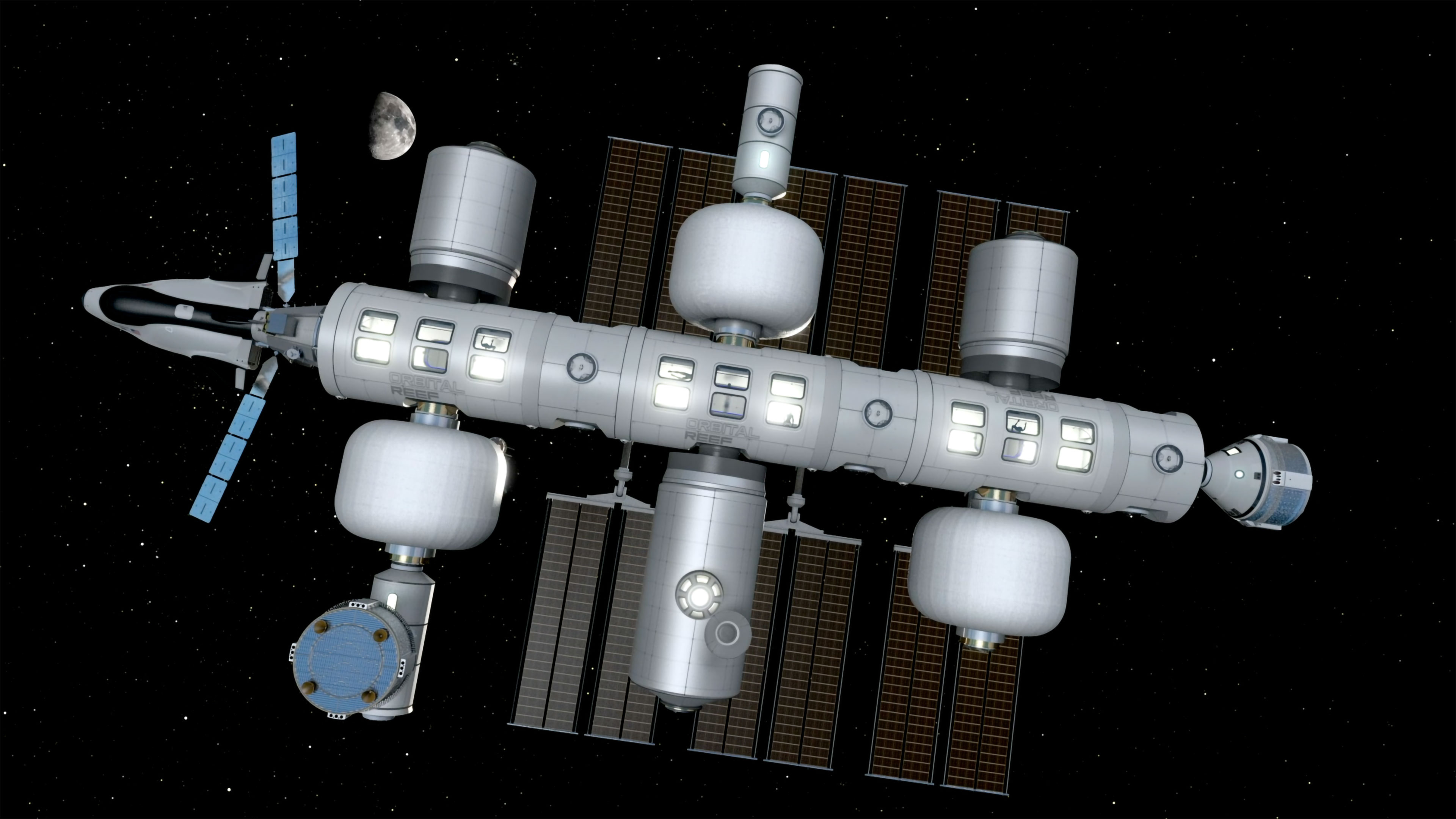 “We are pleased that NASA supports the development of Orbital Reef, a revolutionary approach to making Earth orbit more accessible to diverse customers and industries,” said Brent Sherwood, Senior Vice President of Advanced Development Programs for Blue Origin. “In addition to meeting the ISS partners’ needs, the Orbital Reef mixed-use space business park will offer reduced costs and complexity, turnkey services, and inspiring space architecture to support any business. No one knows how commercial LEO markets will develop, but we intend to find out.”

“Blue Origin and Sierra Space are proud to be awarded the NASA Commercial Destination Free Flyer program,” said Tom Vice, CEO of Sierra Space. “Blue Origin and Sierra Space are committed to the realization of our vision of enabling humanity to build civilizations in space while enhancing life here on Earth. The commercialization of low Earth orbit is an important first step in this journey. We look forward to working with NASA on this important program that will advance humanity’s settlement of space.”

“This award shows NASA’s foresight in prepping a commercial space station in the future that will be worthy of the legacy of the International Space Station,” said Boeing’s John Mulholland, VP and program manager of the International Space Station. “Orbital Reef will continue to expand access to space research capabilities to groups that have not been able to utilize the microgravity environment. We are excited about applying more than two decades’ worth of expertise in the ISS operations to make the Orbital Reef a landmark success in orbit.”

“NASA’s support for Orbital Reef represents a strong commitment by the Agency to leverage an innovative public-private partnership ensuring that America and its international partners maintain a continuous human presence in LEO,” said Mike Gold, Redwire’s Executive Vice President of Civil Space and External Affairs. “At Redwire, we are excited to transform the dream of Orbital Reef into reality via our innovative technologies, such as Roll Out Solar Arrays, digital engineering, and internal outfitting for scientific and commercial activities. The trailblazing microgravity research, development, and next-generation manufacturing that we conduct on Orbital Reef will not only enable future exploration missions to the Moon, Mars, and beyond, but will also substantively improve life here on Earth.”

“Until now, excursions outside spacecraft have required the challenge, inconvenience, risk, and expense of spacesuits. Orbital Reef changes that with the Single Person Spacecraft, an efficient and tourist-safe alternative,” said Brand Griffin, Program Manager for Genesis Engineering Solutions.

“We’re grateful to receive NASA’s support for Orbital Reef’s shared mission. The University Advisory Group is ready to embark on this new challenge — to create guidelines for ethical research and manufacturing, to assemble experts in every field, and to create community connections to Orbital Reef that include science, engineering, art, history, philosophy and religion — all aspects of the human experience,” said Lindy Elkins Tanton, Vice President of ASU’s Interplanetary Initiative and Principal Investigator of the NASA Psyche mission. The industry team brings together all the expertise to develop, integrate, and operate Orbital Reef’s transportation and destination systems and services:

Orbital Reef’s vision is to provide an “address in orbit” for anyone. Early customers may include NASA, its traditional ISS partners, and non-traditional governments and agencies needing easier access to space. The station will grow as markets grow, including commercial industries such as research and manufacturing, media and entertainment, sports and gaming, and adventure travel and tourism. 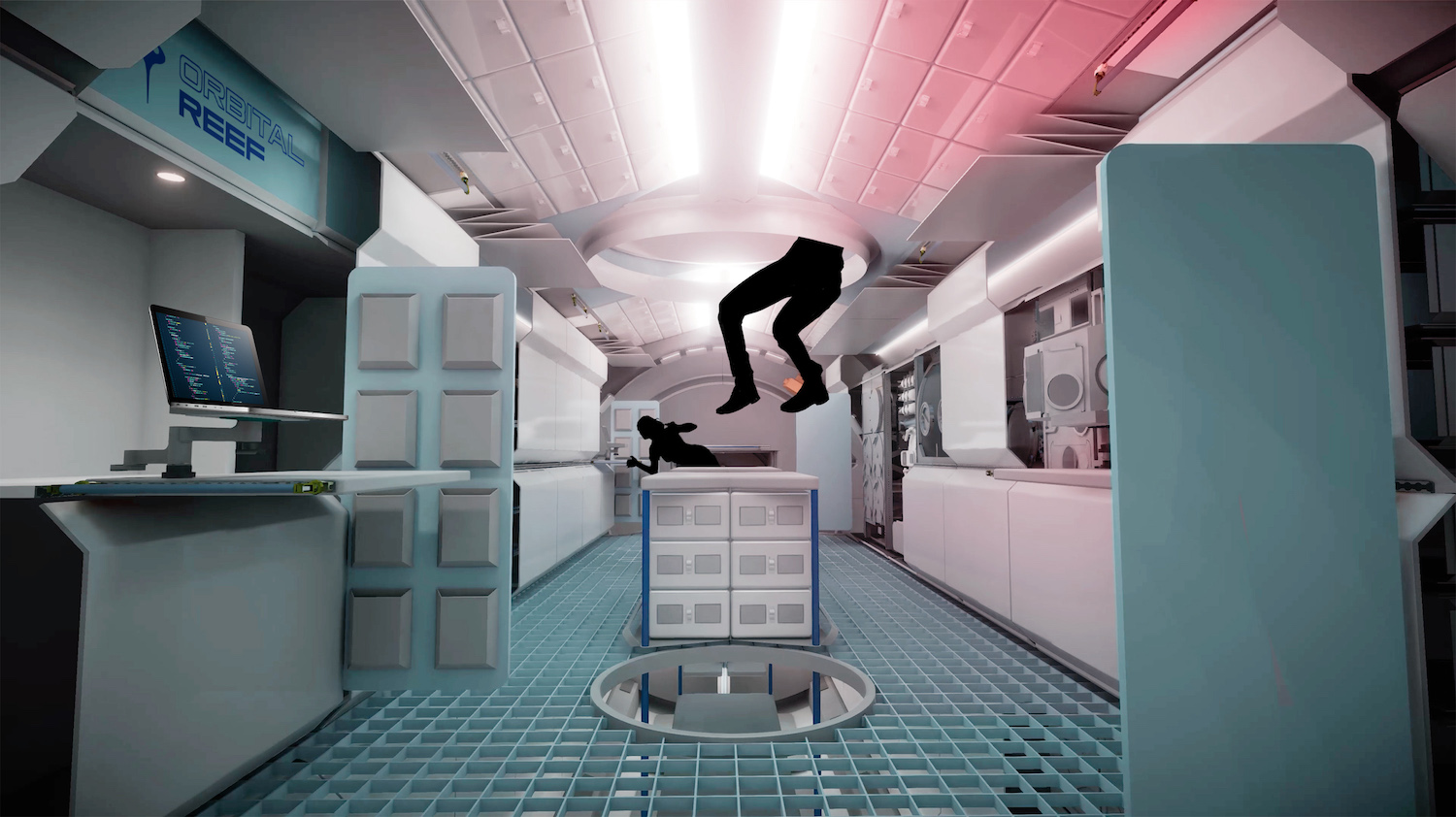 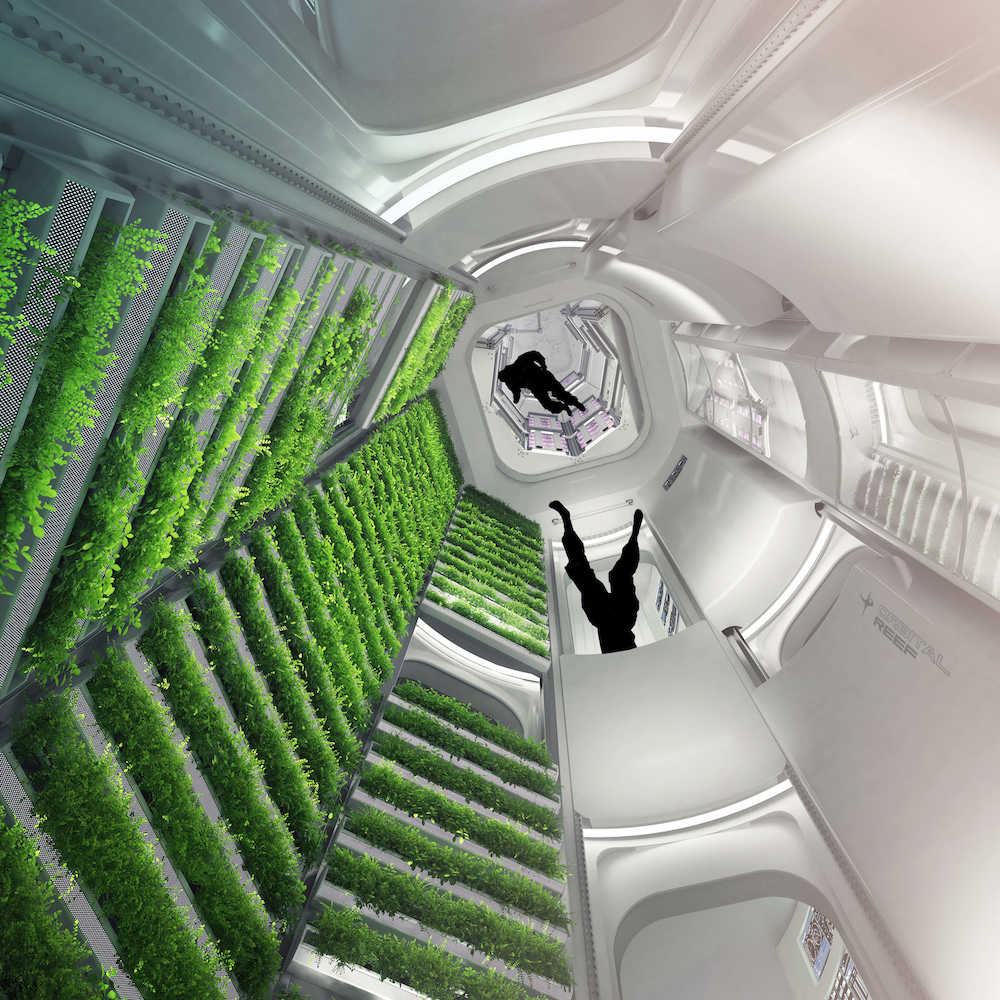 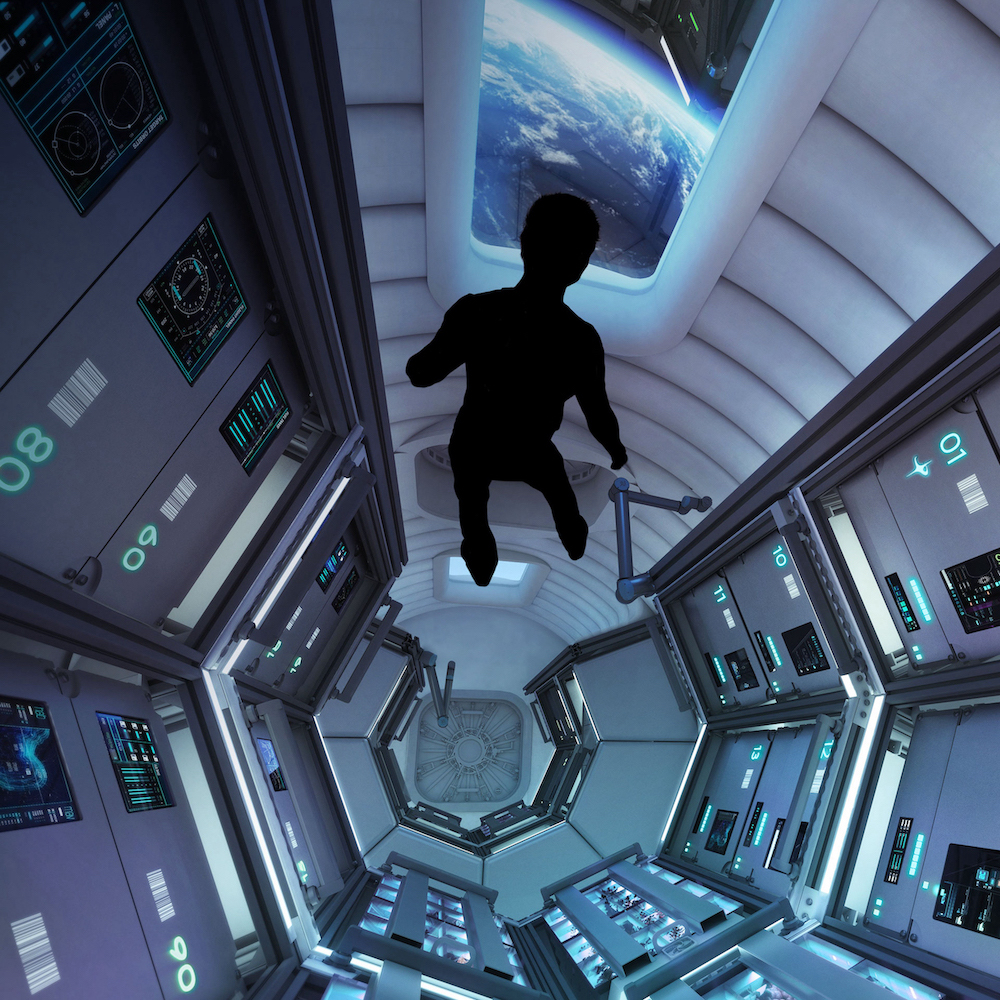 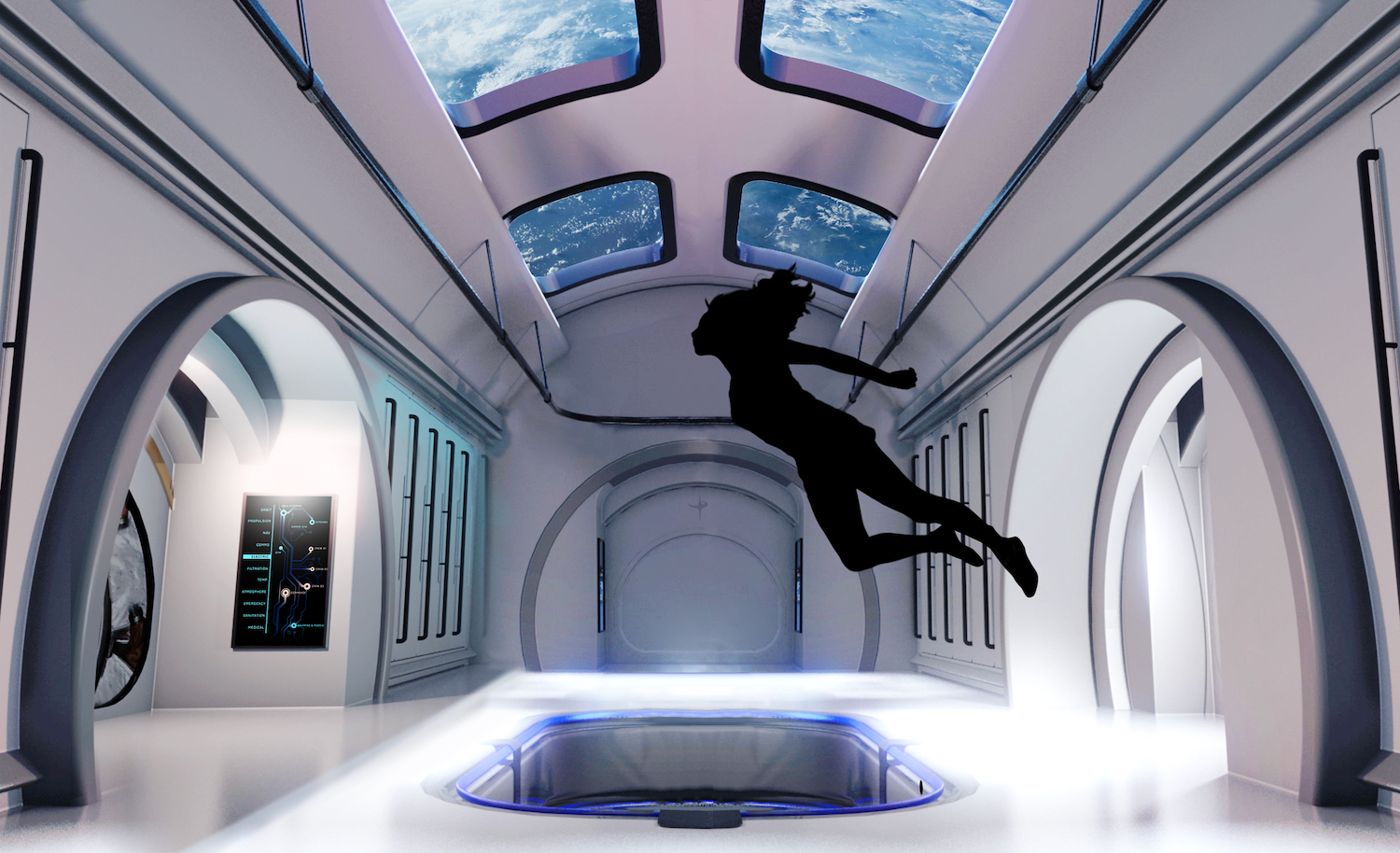 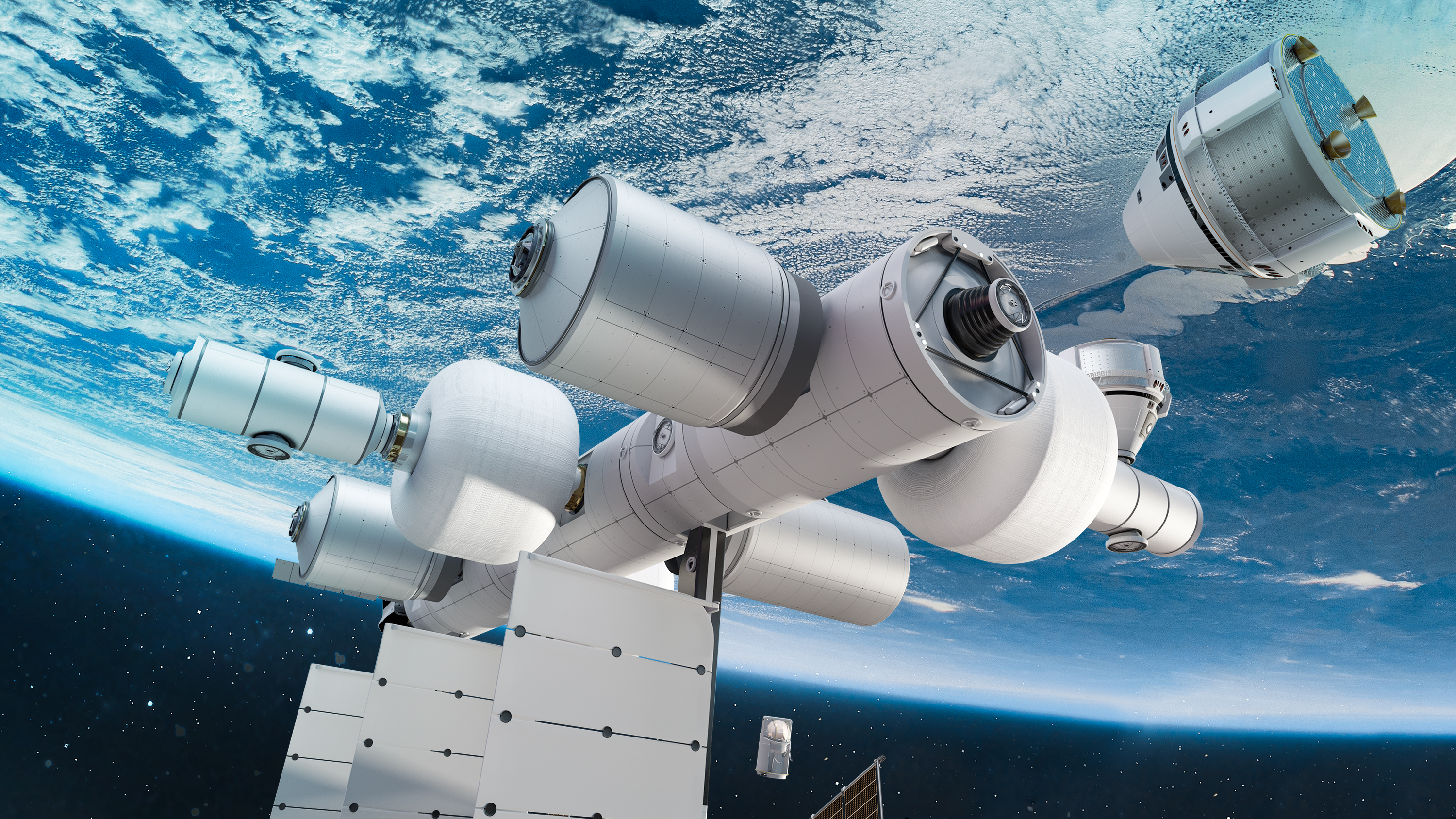 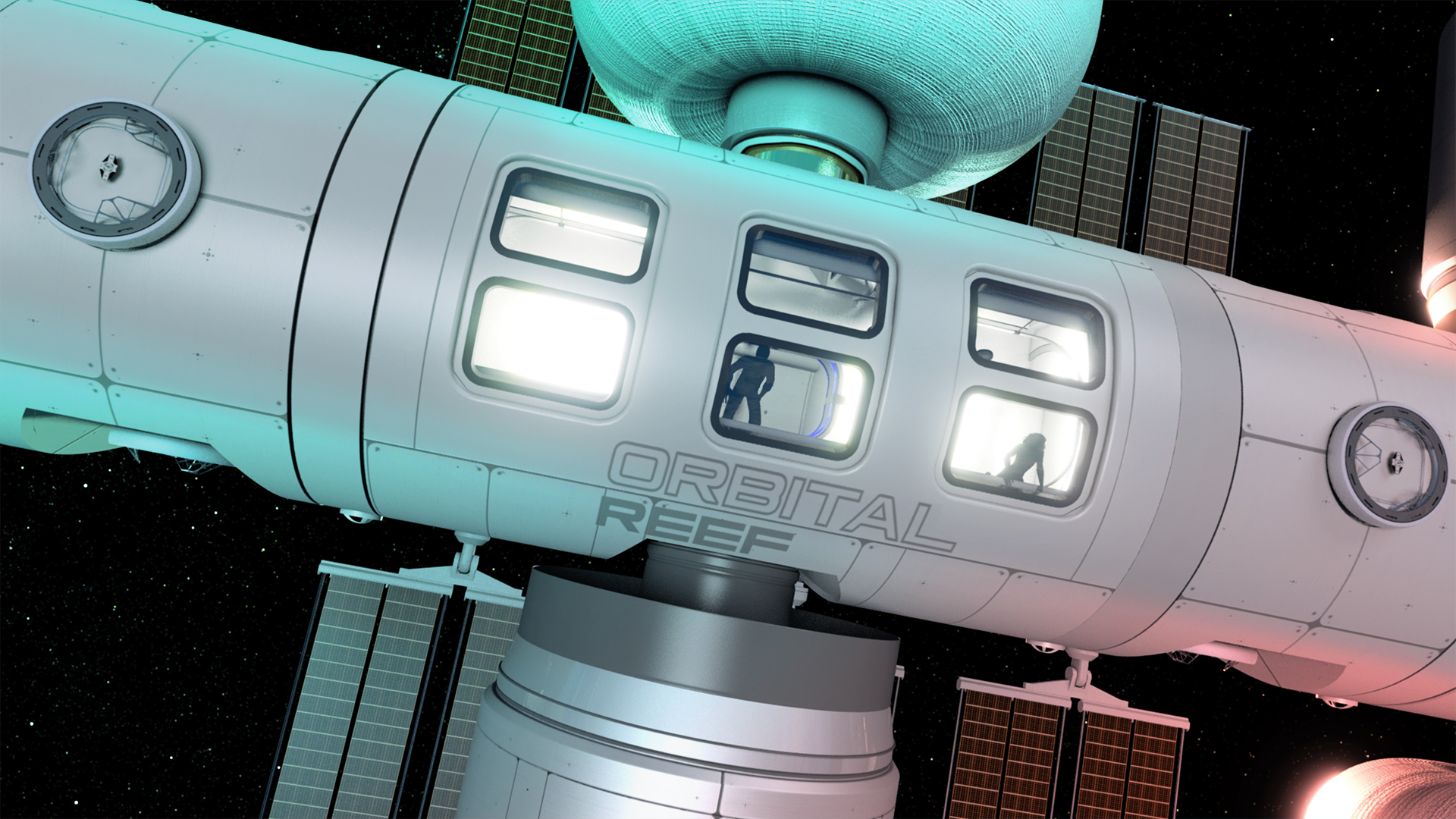